Dan Culhane's blog about the adventures of a multiple myeloma diagnosis. 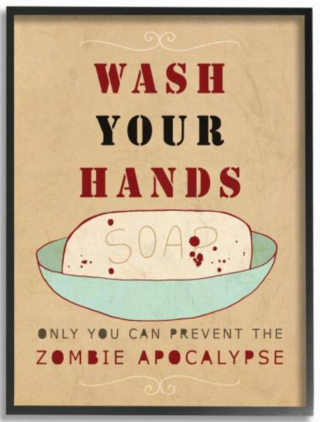